The Australian Pro Bono Centre is the centre of leadership for pro bono legal services that aims to grow participation and excellence in pro bono, our unique contribution to closing the justice gap and creating a more equitable and sustainable society. 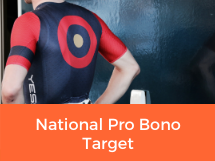 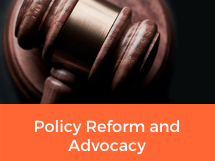 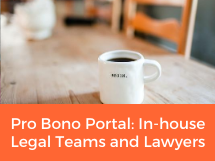 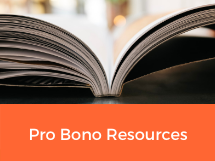 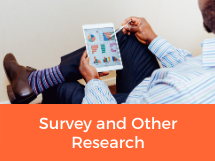 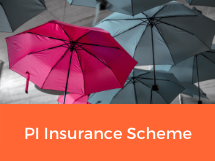 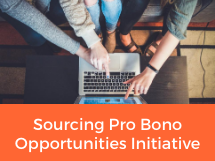 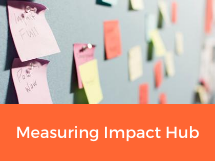 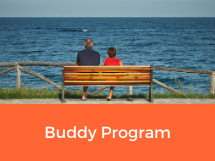 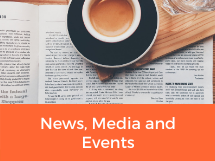 The Australian Pro Bono Centre is a company limited by guarantee, and a registered charity. It has a Board of Directors. It has five permanent staff, including its CEO, Gabriela Christian-Hare. If you are interested in working or volunteering with us please see Positions available.

The Australian Pro Bono Centre is grateful for the funding support it receives from the governments of the Commonwealth and all states and territories, and the in-kind support it receives from Australian Government Solicitor, HWL Ebsworth, volunteers, and the Faculty of Law at UNSW Sydney, which includes the use of the Faculty’s premises and facilities, and support from student interns.