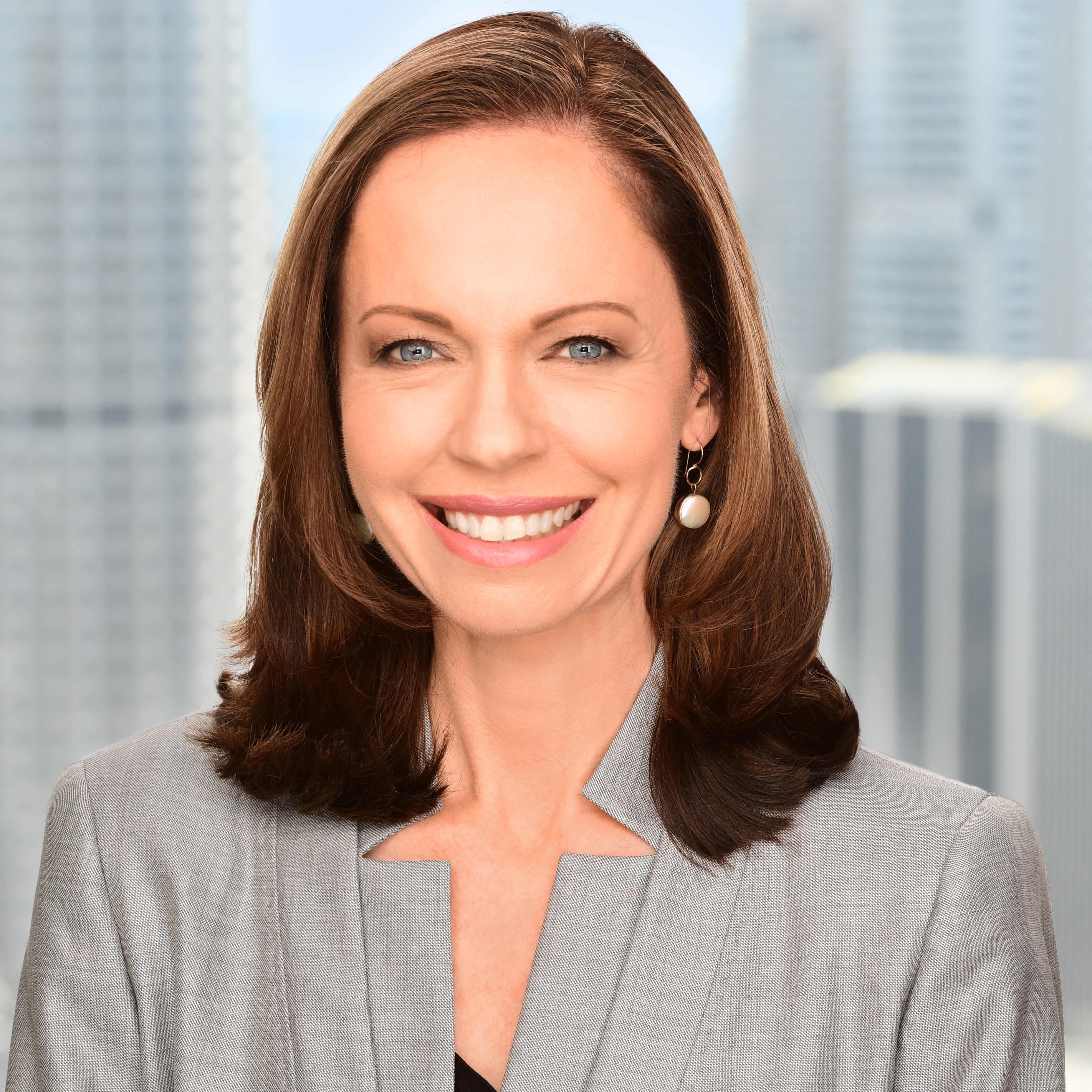 Gabriela Christian-Hare was appointed Chief Executive Officer of the Australian Pro Bono Centre in May 2019. She was formerly Head of Policy and Strategy at the Centre for two years.

Previously, Gabriela practised law for over a decade with Clayton Utz in Sydney, Linklaters in London and Tokyo and as in-house counsel for leading investment bank, Nomura International, in London. She gained not-for-profit sector leadership and on-the-ground policy development experience as Special Advisor to Head of Mission of Mr Tony Blair’s Office of the Quartet Representative (OQR) in Jerusalem. The OQR was established to support the Middle East Peace Process through economic and institutional development in Gaza, the West Bank and Jerusalem. Gabriela also worked for UNHCR Damascus on the Iraqi refugee crisis. Her time in the Middle East saw her working at the nexus of human rights and economic/social development in complex political environments.

Gabriela has an interest in film and television production and is a Voting Member of the Australian Academy of Cinema and Television Arts (AACTA) as an Associate Producer. She is currently co-executive producing a feature film with Cherie Blair supporting social justice in Israel and Palestine.