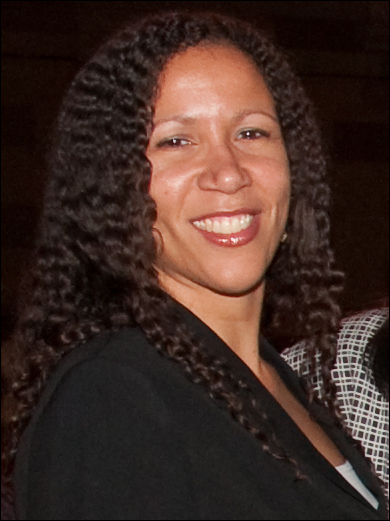 Eve Runyon, Director of Corporate Pro Bono (CPBO), has been named as the new President and CEO of the Pro Bono Institute (PBI) based in Washington DC. Runyon succeeds Esther Lardent, who founded PBI and held the roles of President and CEO for 19 years and who recently passed away.

Runyon has led CPBO, PBI’s partnership project with the Association of Corporate Counsel since 2005. CPBO has been at the centre of what has been a remarkable rise in in-house corporate pro bono in the USA, designing and implementing innovative initiatives including the Corporate Pro Bono Challenge®, now celebrating its tenth anniversary, which enables legal departments to identify, benchmark, and communicate their support for pro bono service.

Runyon is also a national expert on the practice rules that impact non-locally licensed in-house attorneys’ ability to provide pro bono services, having served on the Advisory Committee on Pro Bono Service by In-House Counsel in New York State and spoken on the topic at numerous access to justice summits.

Runyon earned her Bachelor of Arts degree from the University of Virginia and her Juris Doctor from the Yale School of Law. Following law school, Runyon worked for seven years as an associate at Skadden, Arps, Slate, Meagher & Flom, LLP, where she continued her commitment to pro bono services, including serving seven months as a “Skadden Loaned Associate” to the Legal Aid Society of the District of Columbia.

Tributes to Esther Lardent for her leadership and achievements have continued. Some of these are linked below:

The Centre acknowledges and thanks the Pro Bono Institute for this information.

Free ADR scheme for volunteers and their managers
Share this:
Scroll to top