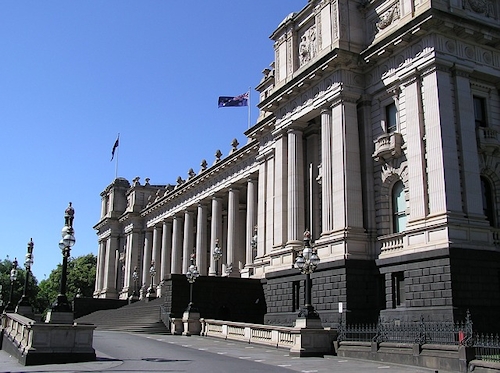 In 2002 Victoria was the first Australian jurisdiction to incorporate pro bono conditions into its Panel arrangements. The original Panel was refreshed in July 2009 for a period of 6 years. The Panel has recently been further refreshed for a period of 3 years and 4 months. The request for tender was released on 1 July 2015 and closed on 30 July 2015. The new Panel arrangements will commence on 1 March 2016.

As part of this latest refresh the Victorian Government has taken the opportunity to make a number of changes to the Panel’s pro bono conditions. As part of the new Panel arrangements:

The Victorian Government has taken these steps to “strengthen pro bono legal services” in Victoria.

Earlier this year the Centre made submissions to the Victorian Attorney-General recommending that the new Panel arrangements be tied to the National Pro Bono Aspirational Target in the same way as the Commonwealth Government’s Legal Services Multi-Use List. There are 123 firms listed on the LSMUL compared to 20 on the Victorian Panel. The Centre’s submission was in line with the Productivity Commission’s statements in its 2014 Access to Justice Arrangements Inquiry Report.

The Productivity Commission recommended that the governments of Queensland, New South Wales and Western Australia should consider adopting the Target into their tender arrangements for legal services.

The Productivity Commission also stated that:

PRO BONO IN THE NEWS: August – September 2015
Share this:
Scroll to top