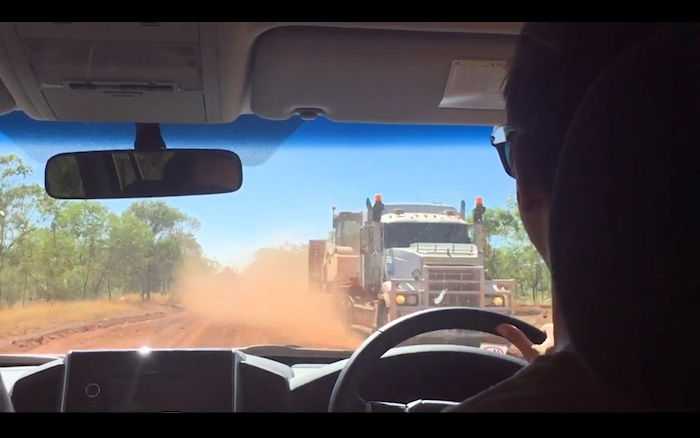 The National Association of Community Legal Centres (NACLC) is currently holding its annual National CLCs Conference in Fremantle. The NACLC conference provides an important opportunity for collaboration and discussion amongst those involved in the legal assistance sector, including pro bono providers.

The film, produced as a training resource by the Centre for the NACLC, explores the opportunities and challenges of the provision of pro bono legal work in regional, rural and remote Australia. Interviews were conducted with staff from CLCs and pro bono providers throughout Australia, and the Centre would like to thank all those that participated.

A second showing will take place at 5.15pm at the Conference. The film will be formally released later in the year and form part of the Centre’s upcoming CLE webinars examining pro bono for RRR NACLC members.

The session will explore starting pro bono relationships and partnerships, and will draw upon the clinic model used by Henry Davis York and RACS. This initiative is one of several pro bono clinics run by RACS where the firm’s lawyers interview asylum seekers and assist with the completion of their application for a protection visa.

Both of these pro bono initiatives will be included in the second edition of the Centre’s book Pro Bono Partnerships and Models – a Practical Guide to What Works, to be released in late 2016 alongside a new edition of its companion work, The Australian Pro Bono Manual.

Sharing the stage with Susan, Alison, Leanne and Jillian will be Dominique Hansen, Manager of Law Access in WA and Australian Pro Bono Centre board member, who will be presenting on “Building the evidence base for pro bono services”.

New research: ‘professional responsibility’ and ‘moral obligation’ are...
Share this:
Scroll to top