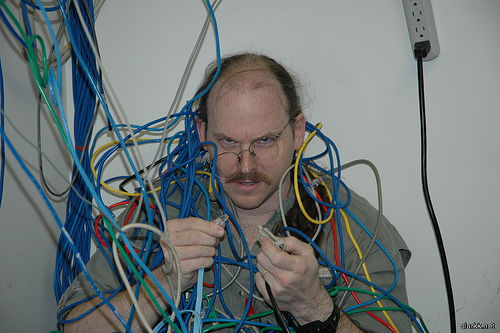 The offering of unbundled pro bono legal services is becoming increasingly prevalent, especially in certain areas of law. Unbundling refers to the taking on of discrete events of legal work, as distinct from the performance of an entire retainer from beginning to end. Unbundled pro bono can often take the form of:

The Guidelines, available on the Law Society of WA’s website, advise that unbundling is most appropriate “where clients may have modest means or limited resources.” The document focuses on managing the risk associated with a limited retainer by accurately and precisely limiting the scope of the retainer.

Share this:
Return to CONTENTS
PRO BONO IN THE NEWS: September 2017

Appointments in the sector
Share this:
Scroll to top