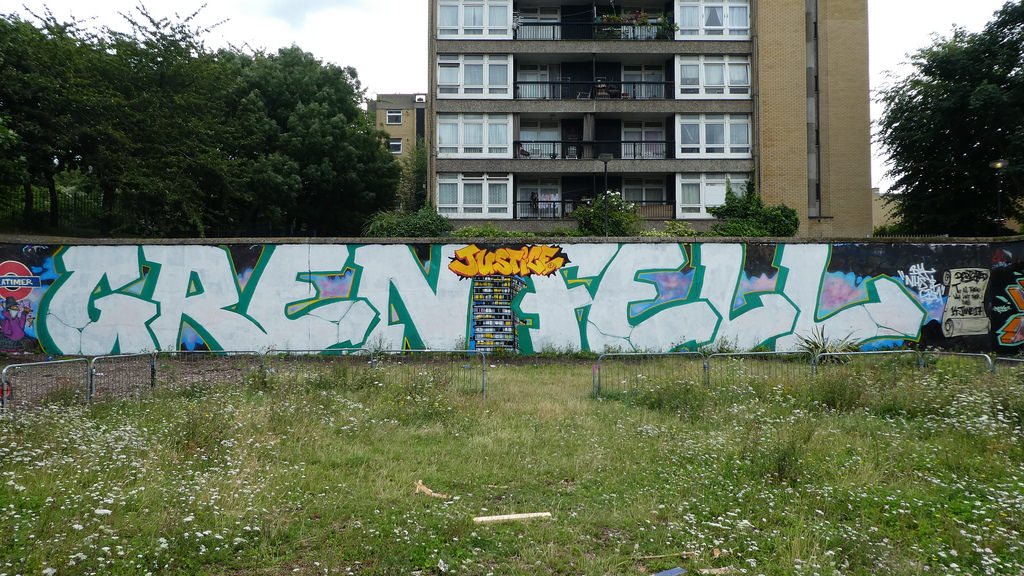 The tragic fire at Grenfell Tower last month has put the spotlight on the failing health of the legal assistance sector in the UK. Much has been written about the dire state of access to justice for victims of the fire – but also about offers of help from a legal profession that has united in response to the crisis.

In fact, the tragedy catalysed what law and justice journalist Jon Robins describes as “an unprecedented collaboration between the impoverished legal aid sector and the super-wealthy commercial sector.”

To bring you up-to-date with the key developments that have arisen from Grenfell, the Centre has sifted through the commentary that has been circulating on the topic over the last month and we have two recommended reads for you:

Robins’ piece appeared in The Guardian on Monday 24 July. It traces the history and experience of North Kensington Law Centre – located literally in the shadow of Grenfell Tower – to illuminate the ups and downs of legal assistance in the UK and how the Grenfell fire galvanised the legal profession.

Booth’s piece was published in Legal Weekly on 16 June just two days after the fire and covers the swift coordination of legal assistance as well as the contributions of various firms, including international firms Allen & Overy, Ashurst, Herbert Smith Freehills and Norton Rose Fulbright.

A London QC is quoted in Booth’s article as saying, “I would like the profession to think about how it coordinates its response to events like this going forward, so that in a sense we are not inventing the wheel every time.”

What might this mean for Australia? The Centre hopes the UK example might encourage similar discussions here.

While it’s our sincere hope that something like Grenfell, or Manchester, or London Bridge, will never happen here in Australia, we should not be complacent. Developing a pro bono emergency response plan would be a helpful way for the legal profession to contribute to our country’s resilience and assist in these times of need.