The total number of pro bono hours performed by lawyers and paralegals covered under the National Professional Indemnity (PI) Insurance Scheme (the Scheme) has more than doubled this reporting period.

In total, 115 lawyers and 15 paralegals performed 2,244.7 pro bono hours for around 52 different pro bono projects insured under the Scheme, compared to the 1047.7 hours reported in the previous 6-month period. 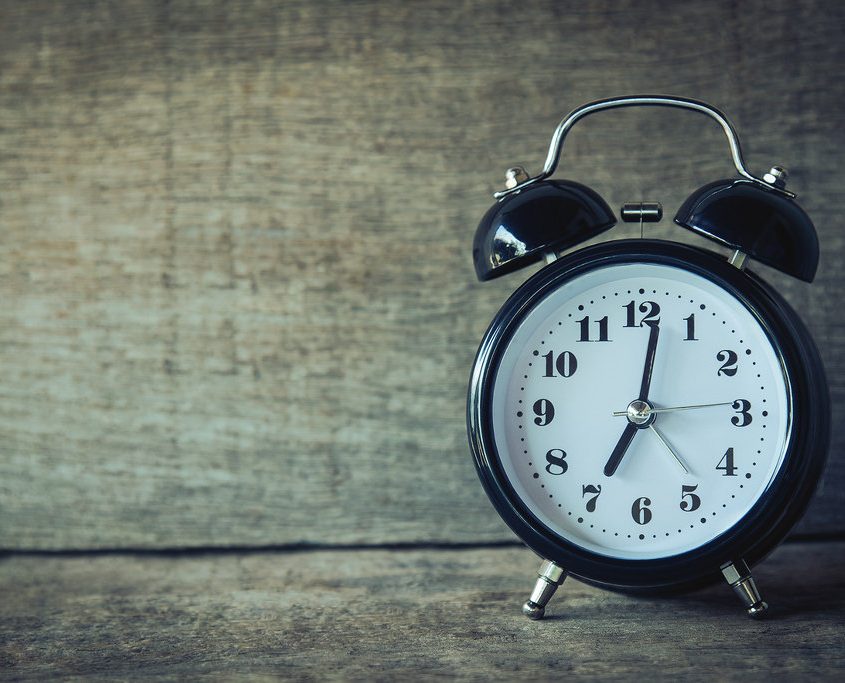 Special mention goes to Victim Support Service (VSS) in South Australia, whose paralegals performed a total of 1,299.2 pro bono hours this period assisting the Women’s Domestic Violence Court Assistance Service (WDVCAS). This significant contribution represents over half of all the hours performed under the Scheme in the first half of 2017.

WDVCAS is a state-wide service delivered by VSS in South Australia to assist victims of family and domestic abuse with legal matters regarding Intervention Orders and tenancy disputes. Since joining the Scheme in July 2015, various lawyers and paralegals volunteering with WDVCAS have collectively performed a remarkable 4,853.2 hours of pro bono work under the Scheme.

The three dedicated paralegals who assisted the WDVCAS this reporting period volunteered full-time, with two of the paralegals volunteering for 12 weeks, and one volunteering for a total of 43 days. Thanks to the volunteer work of these paralegals, and the critical work of WVDCAS more generally, women affected by family and domestic abuse are able to access the legal assistance and support needed to navigate their legal matters.

The Centre would like to thank all the lawyers and paralegals insured under the Scheme for their significant pro bono efforts.

Conversations With Corporates: Why pro bono?
Share this:
Scroll to top