A report from the Asia Pro Bono Exchange

During the week 28 August-2 September 2016, the joint efforts of PILnet and BABSEA CLE and its consortium partners produced the 2016 Asia Pro Bono Forum followed by the 5th Asia Pro Bono Conference under the banner of the Asia Pro Bono Exchange.

It was not possible to attend everything and so highlights are necessarily personal.  Amongst these were: 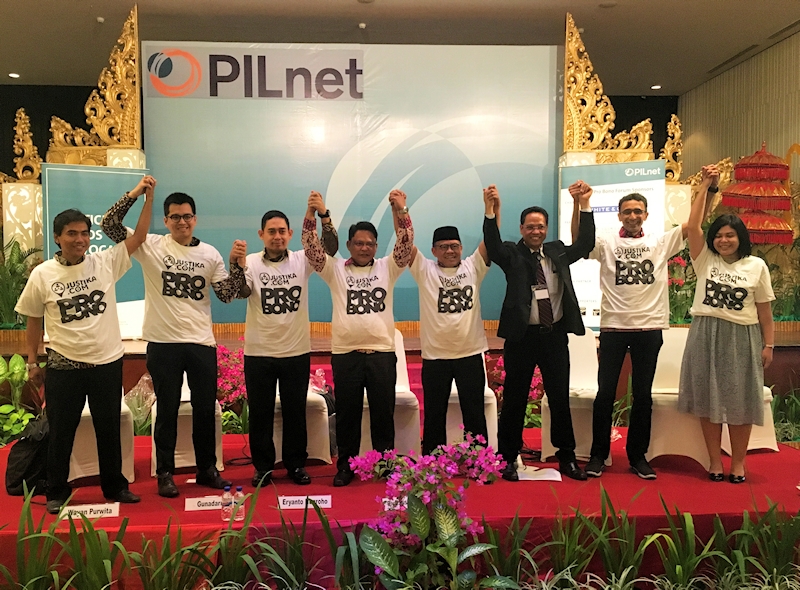 The Centre’s CEO, John Corker was a panel member discussing the topic of the evolution of pro bono in Australia, together with Fiona McLeay, CEO, Justice Connect, and David Hillard, Partner, Clayton Utz.  Key messages included that Australia’s pro bono development has been a law-firm led movement where key moments have occurred in spite of our legal professional institutions, that the role of government in encouraging pro bono has been important, and that it is possible to achieve a lot with a small group of dedicated people.  Some of these and other messages were picked up by Michael Kirby in his ‘twenty big ideas’ presentation.

It was announced by PILnet and BABSEACLE that the Asia Pro Bono Exchange will be held next year in Malaysia with the “Viva Pro Bono” banner being ceremoniously handed over to the Malaysian delegation present.

Resilience, creativity and collaborative work displayed at the National CLCs...
Share this:
Scroll to top