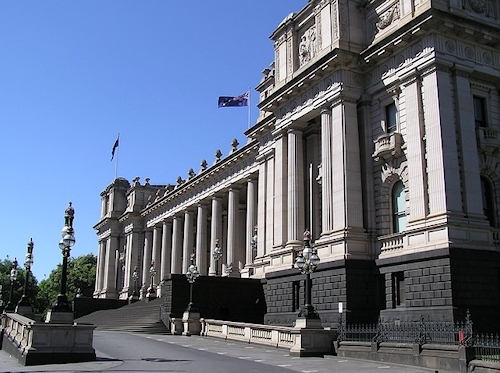 The Commonwealth, Victorian, New South Wales, South Australian, Western Australian and Queensland Governments include pro bono requirements in their tender arrangements for legal services. While the arrangements between jurisdictions differ from each other in various ways, they have been successful in increasing the pro bono contribution made by participating law firms.

For example, in 2005-2006 the Victorian Government Legal Services Panel (Victorian Panel) arrangements resulted in pro bono legal services with a value of $5.2 million being performed. The Victorian Panel’s contribution has increased over time:

Firms on the current Victorian Panel have committed to deliver a record average of 20% of professional costs earned from the Panel arrangements to pro bono work in the community. In the 2016-2017 financial year, the actual amount of pro bono work provided by Panel firms exceeded this commitment, reaching 29% of total legal fees.

The below is an at-a-glance table of the current arrangements entered into by the Commonwealth and the state governments:

[1] This is a review date – “The WA Pro Bono Services Model will be evaluated within 30 months of commencement to ascertain its effectiveness in increasing access to justice for individuals.”

For further information on the different tender arrangements, please see: